The Advice You Really Need to Hear

There is a certain amount of irony that comes with the writing of this piece, as its purpose essentially contradicts its publishing. Let me explain…

A few weeks ago, I watched a show that followed a group of individuals as they attempted to pave their own way in life. One of those individuals was a young man in his early 20’s who had made a small fortune over the last 3 years through stock-trading. What drew attention was the fact that he had dropped out of college at the age 16. At this point, most would have him categorised under the stereotypical ‘allergic to hard work but wants a Ferrari’ type. While I have previously discussed High School/University drop-outs and how they can be some of the most successful people, it must be said that very few of us will be able to make it in this way. In reality, there is a real stigma attached to people who turn their backs on the Education System, and their level of intelligence in choosing to do so. This isn’t entirely unjustified, as there are countless examples of those who choose to shun education for some reason along the lines of ‘I just don’t like school.’ So, what makes this person so special? Well, let’s hear him out. His justification? ‘Why should I take advice from people who do not have what I want in life?’

Before you dismiss this as just another excuse, take a moment to contemplate this statement. There is something rather profound at the very core of his way of reasoning. Throughout the course of our lives, we learn from those who are assigned to us and take advice from those who are close to us. However, how often do we learn from those who are where we want to be? How often do we receive guidance from those who have the qualities that we need? When you choose to learn solely from those within reach; what you are doing is trusting that those who have been taught themselves by similar minded people, will have sufficient knowledge on how to achieve greater things. How can one who has not yet experienced or reached for the future that you are after, be expected to tell you how to bring it into reality?

With that said, there is a weakness to his statement as it fails to acknowledge the benefits of the necessity that is standardised education. Aspirations differ from person to person. Some may aspire to a rather simple life, a standard job and an understated life. While others wish to achieve greatness and chase a career that could lead them into a better life. What we learn during out time at school, college or university allows for certain doors to open to us. As for which one will lead you to the future you desire- this is something that can only be answered by those with the appropriate experience and achievements to show for it.

The point made here could technically be applied to the advice itself, hence the rather cryptic introduction. With all the podcasts, TED Talks and blog sites swarming the internet all with individuals who claim to have the key to success, how are we to distinguish between those speaking from experience and those who may just be remarkably articulate. Without school we wouldn’t be educated enough to execute our dreams; yet by following the crowd, you will never be in a position where you can try. Take this for what you will but keep in mind that, ‘When seeking counsel, if you want more than you have, reach up- not across.’- Robert D. Hales 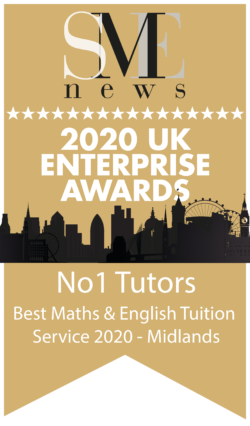 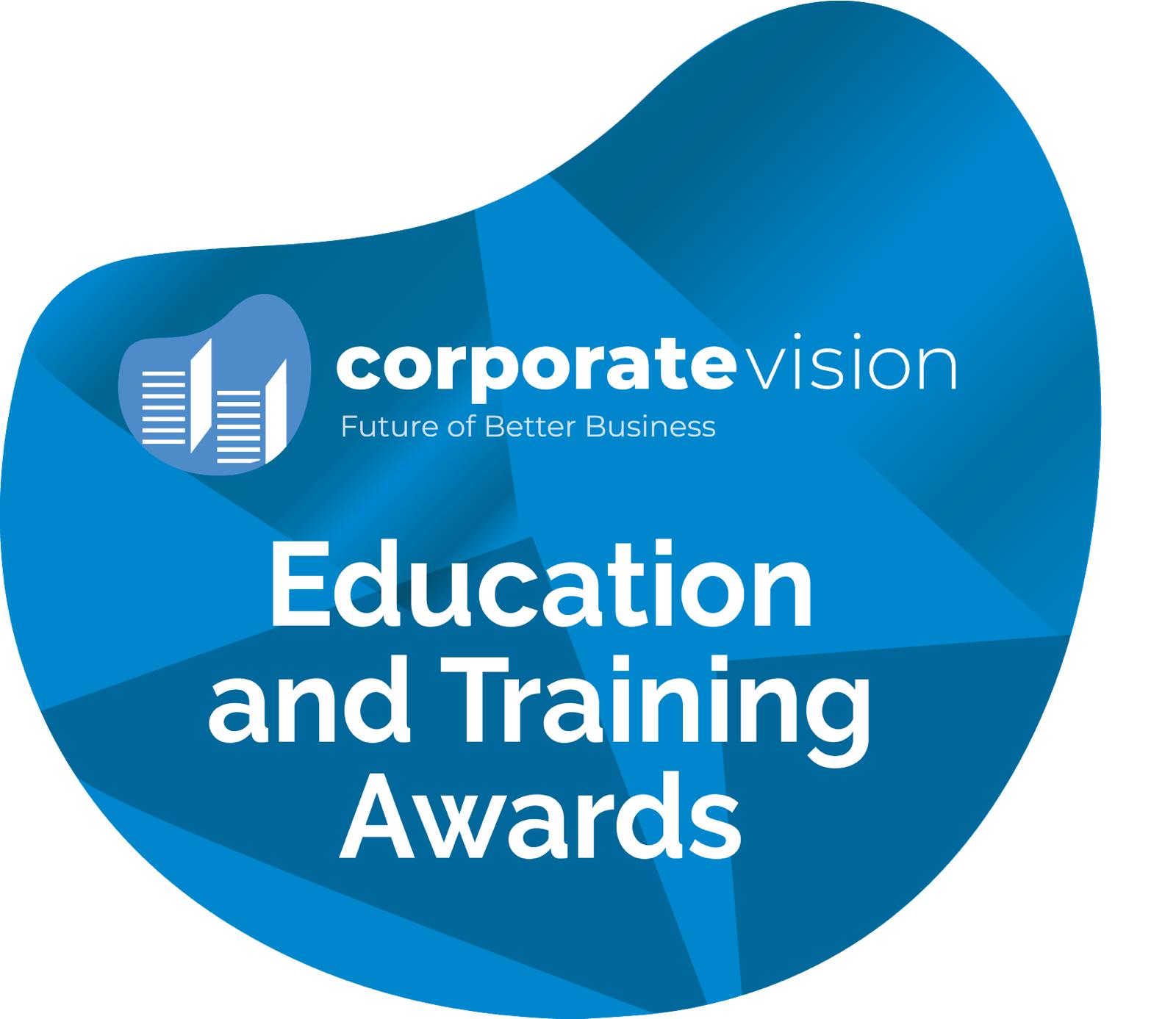